We love to make you laugh

THOSE WHO MADE ME SUCCESSFUL

THOSE WHO MADE ME SUCCESSFUL 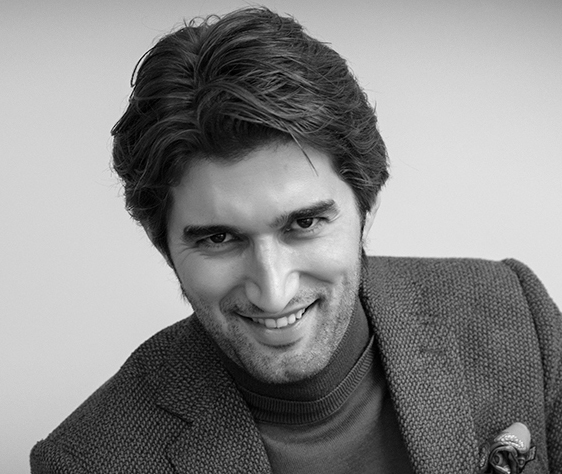 End of toothlessness after posting immediate implants The immediate implant application is the method that after extractions of the teeth, implants can be replaced in the same place, at the same time or a session, because of using the particular technology and their contribution to surface structures. Dr. Onur Ademhan, Oral, Dental, and Maxillofacial Surgery Specialist from Antalya, Private Perla Oral and Dental Health Clinic, underlines that they can be applied by this technique in the same session as the tooth extraction.

Following this application, if it can provide the desired stability of the implants, a temporary prosthesis is applied in the anterior regions of the teeth. He states that it is possible for the patient to leave the clinic with a temporary dental prosthesis in the same session.

Implant feeling no pain during the operation
Dr. Onur Ademhan sais that during the standard implant application, if a tooth extraction is performed on the area which has to be implanted, the healing period of the extracted area is from 3 to 6 months on the upper jaw. He emphasizes that it needs 4 months for the lower jaw. During this period of time, he explained that the patient had a temporary prosthesis or toothless. D-r Ademhan points out that the Immediate implant technique eliminates the expected time with months toothless or prosthesis.

He explains, when the application called primary stabilization which is immediate loading, is not suitable, the implant can be applied after completion of the healing process. He mentioned that the patient's feeling of pain was not an issue during the implant operation. He states that the operation was performed under the local anesthesia.

He states that implant losses are due to the mistakes made by the physician during the construction or the lack of care of the patients, rather than the body's refusal.

Dr. Onur Ademhanunderlines the future of success after implant and implant prostheses to be made by paying attention to gingival aesthetics.

How to do teeth whitening at home? 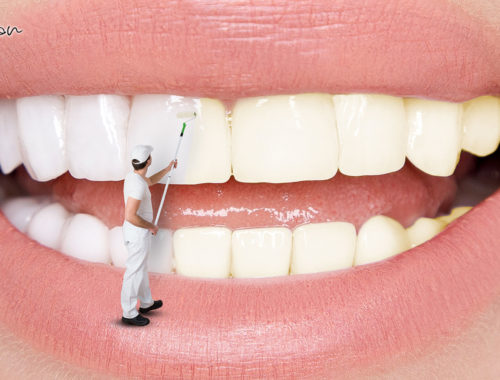 How to do teeth whitening at home?

Create your new smile with us 😊😊 - #implant